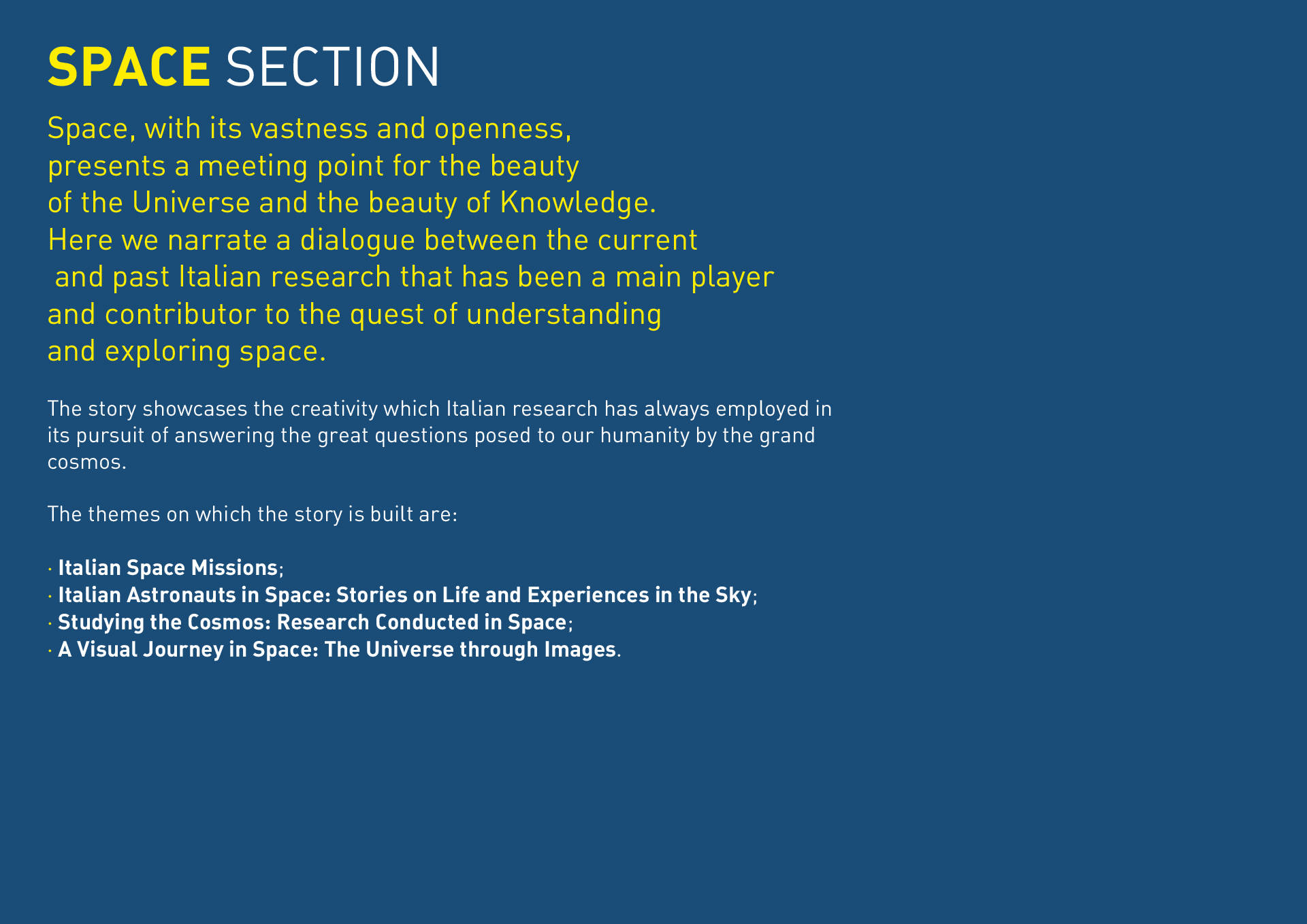 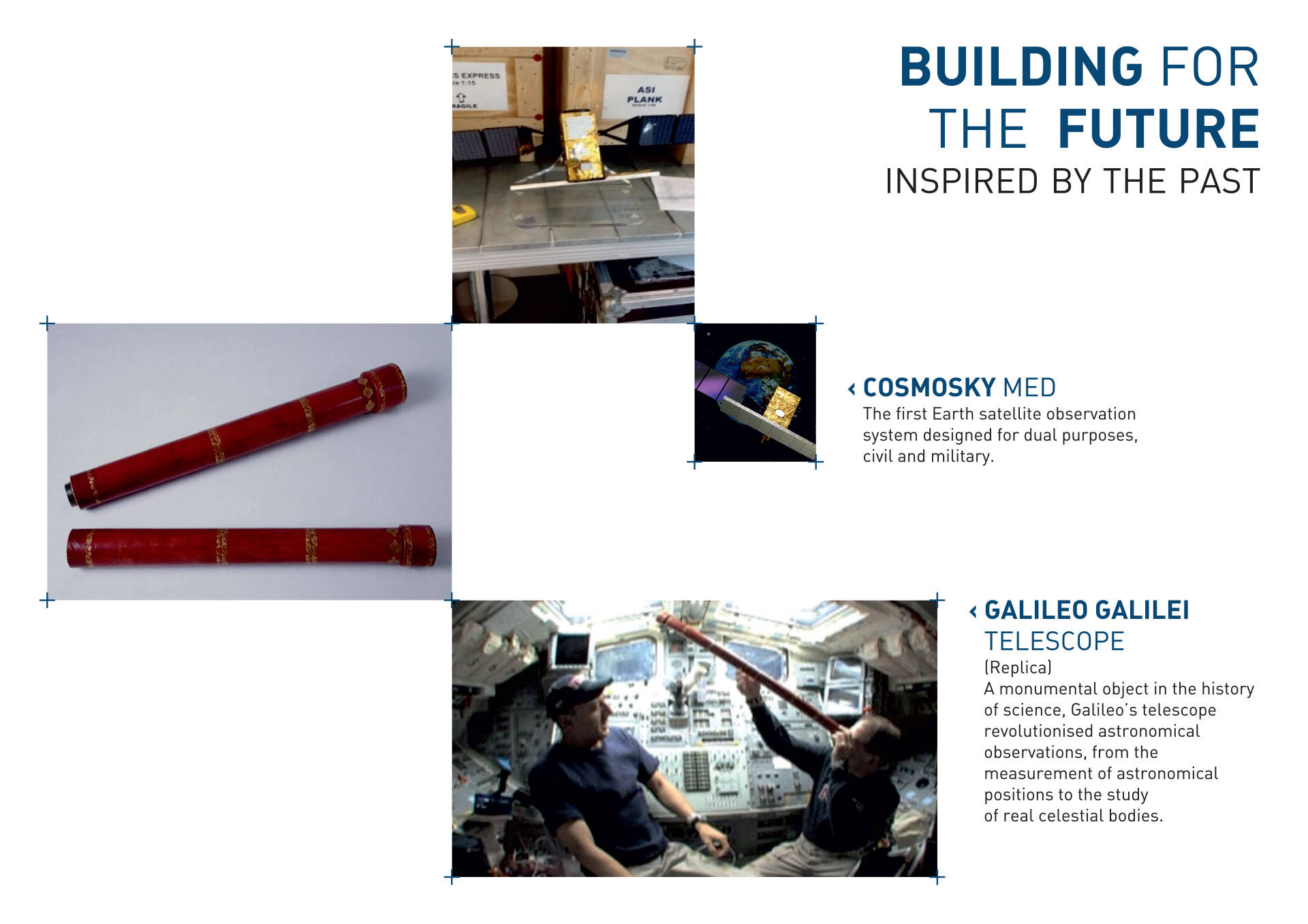 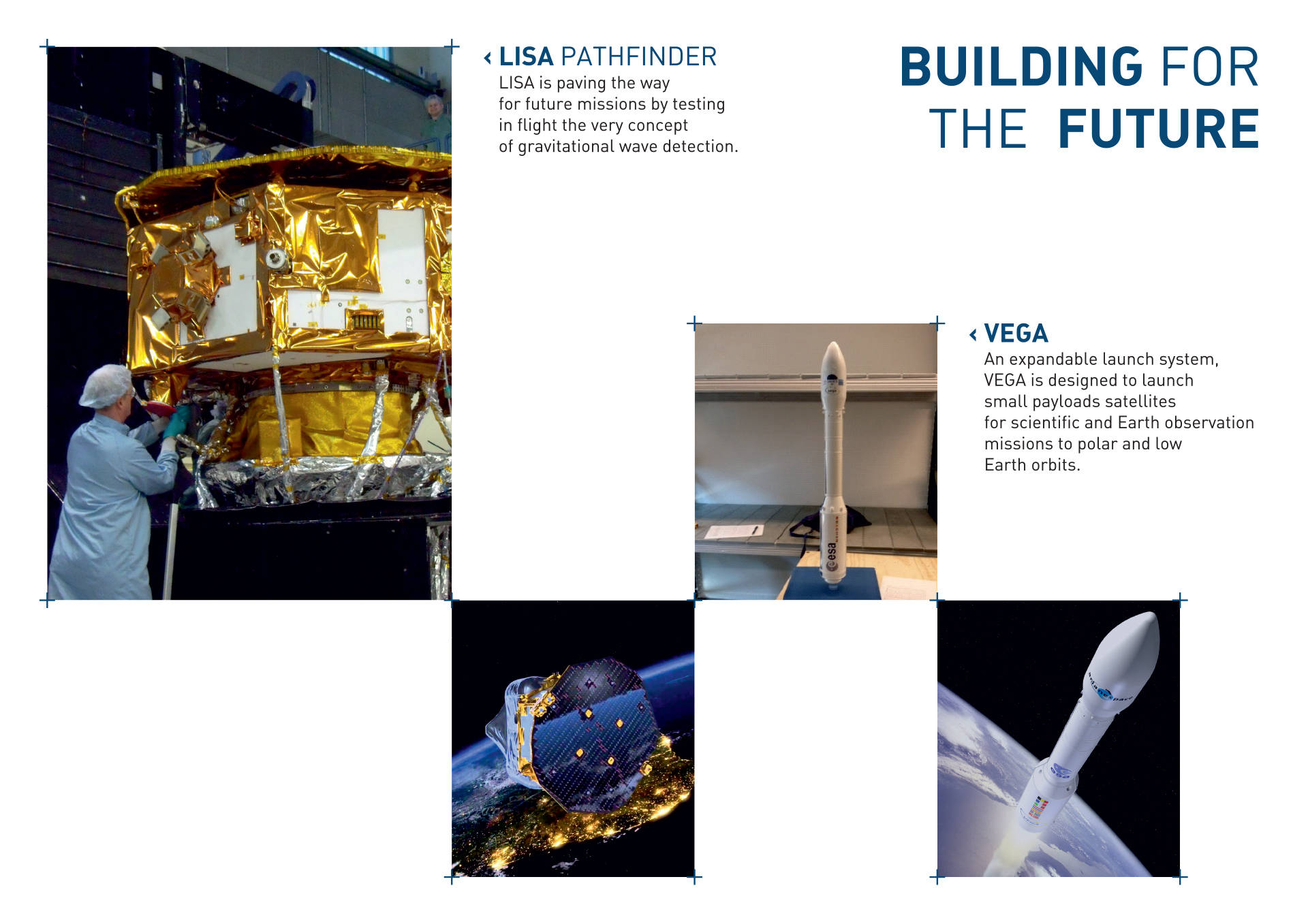 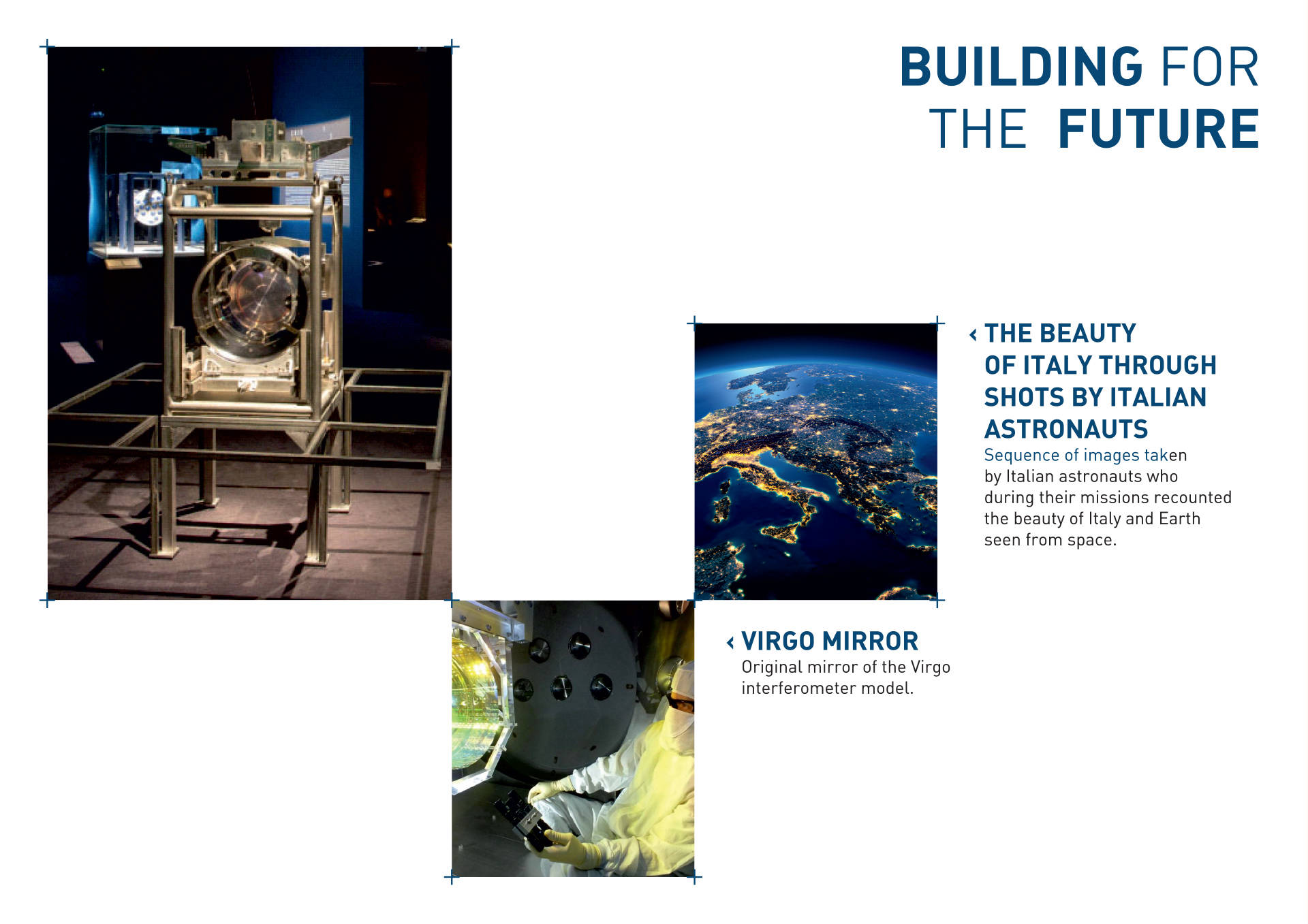 Here we narrate a dialogue between the current and past Italian research that has been a main player and contributor to the quest of understanding and exploring space.

The story showcases the creativity which Italian research has always employed in its pursuit of answering the great questions posed to our humanity by the grand cosmos.

The themes on which the story is built are:

• Italian Astronauts in Space: Stories on Life and Experiences in the Sky;

• Visual Journey in Space: The Universe through Images.

30 metres high, like a ten-storey building, and with a diameter of only 3 metres, the Italian VEGA launcher was named as "the little one" of the European rocket family for this reason. Little, but not less effective.  Access to space is one of the fundamental requirements for the economic development of a country. Italy has a long scientific and industrial tradition in this sector also; coming out of a collaboration between the ASI Italian Space Agency and the AVIO company, the VEGA launcher is a solid propellant rocket unique in the world. Italy funded 65% of its development programme. The VEGA launcher can provide Europe with independent, low-cost space access, carrying a payload between 300 and 1500 kg, on a low polar orbit, at an altitude of 700 km.

VEGA is about 30 metres high (compared to over 50 metres for the Ariane 5), and has a 128-tonne launch weight (compared to Ariane 5's 710). VEGA can launch heavier payloads by decreasing the required orbit inclination and keeping the same altitude or reach higher altitudes by decreasing the payload. VEGA is composed of three solid-propelled stages to overcome gravity, plus an additional liquid propulsion stage, between the third stage and the satellite to be launched, which controls the launcher setup and trajectory, the release of the satellite and the return to the atmosphere of the last stage. The first three are called P80, Zefiro 23 and Zefiro 9; they allow the launcher to reach the desired altitude. The fourth stage, called AVUM, has the task of releasing the load. 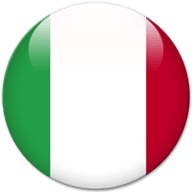